In late 2011, TasRail purchased four 2150 class from QR National. All four locos were railed south to Brisbane, then road freighted in pairs to Tasmania and finally railed from Devonport to Launceston workshops for modifications prior to entering service. The locomotives purchased were 2150, 2151, 2153 and 2154 and until withdrawal (some only shortly before shipping) they were in use on Nickel ore train in the Townsville region. The first two arrived in Tasmania on 6 November 2011, the remaining pair following a fortnight later.

The QR 2100 series comprised a number of sub types representing evolving technology over the 10 years of deliveries, and also different funding arrangements, and like the ZB class (former QR 2350/2370 classes) were built for central Queensland coal traffic. They were constructed with a number of variations from 1970, with the purchased locomotives dating from late 1978/early 1979. They are broadly similar to the two existing D class locomotives.

The four locomotives were stored in early/mid 2015 following delivery of the TR class, and despite being offered for sale they remained stored at East Tamar. Two locomotives were returned to service in late 2018

There are 18 matching items 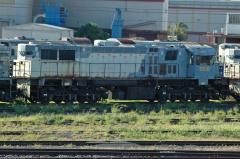 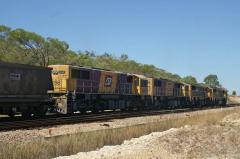 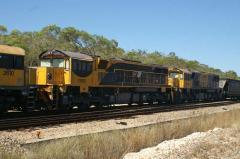 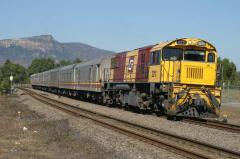 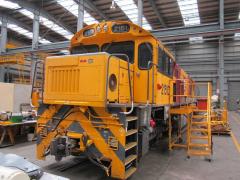 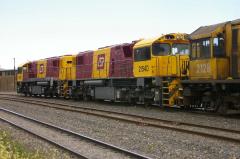 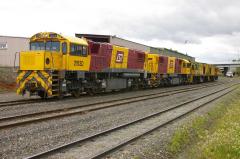 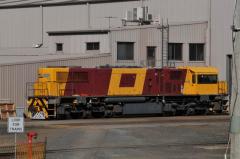 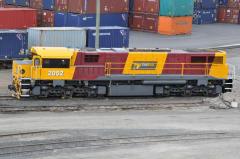 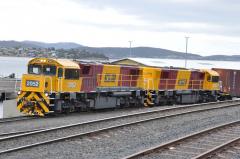 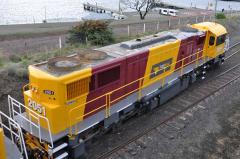 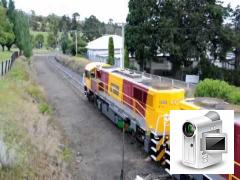 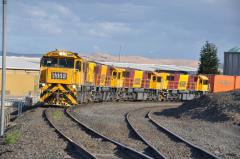 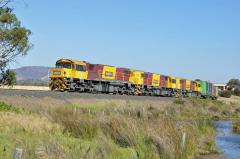 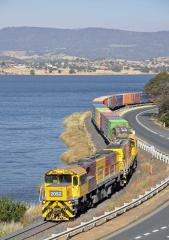 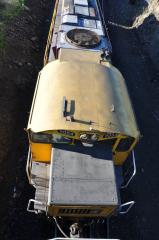 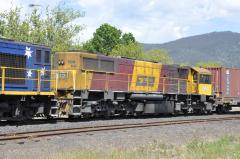