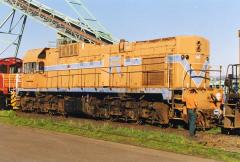 A1507 was built in 1964 for the Western Australian Government Railways, and ran in Western Australia until withdrawal and sale to New Zealand in 1998. This locomotive accompanied the first two DQ class to Tasmania to be used as a spare parts source, and had progressively had major components removed for refurbishment and use as spares for the DQ class locos.

This loco carried a faded version of the Westrail orange colour scheme, and was stored off bogies at Launceston's East Tamar workshops, before being scrapped in early 2001.

A further nine of these locos obtained at the same time remained in store in New Zealand, but were not used.

There are 7 matching items 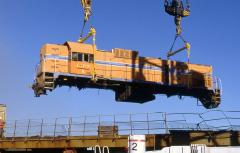 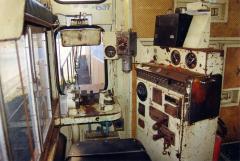 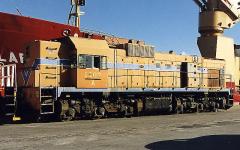 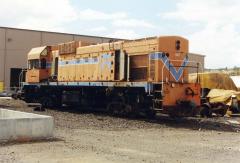 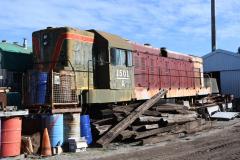 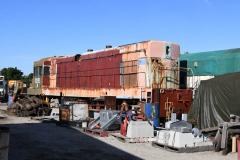