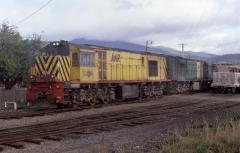 The ZA class locomotives were the TGRs initial choice for handing block log trains to Longreach on the new Bell Bay line, although the first locos for this traffic were the Z class which were ordered instead initially for price and scheduling reasons. The ZA class are based on the Queensland Railways 2350 class (see Tasrail ZB class), although with bogies similar to those used by the Western Australian R/RA class (and TGR Z class). Initially four ZA class were order and delivered in 1973, with a final two locos arriving in 1976. The second of this pair, ZA 6, became the last locomotive built by GEC in Australia and is still the last truly new loco built for Tasmania.

As with the Z class, the operation of the ZA locos later spread around the system as traffic demanded and more train became suited to their high power. From 1982 the ZA class were converted to Westinghouse air brake and were gradually repainted AN green, with the last locos being painted in 1988. ZA6 received a variation on the normal colour scheme, in recognition of the Australian Bicentenary that year. Strangely this variation (and logos) was carried through in 1997 when the loco was repainted yellow.

In 1996/97 the serviceable locomotives (all but ZA4) were repainted yellow, and From June 1998, the five operational locomotives were renumbered 2114 to 2118. The operational locos operate in a pool with the Z Class, or are stored at East Tamar waiting a decision on whether they will be required in the future or not. The remains heavily stripped of ZA4 were finally sold for scrap in mid 2011, after many years of storage at East Tamar, and two of the more complete locos (2116 and 2117) being scrapped in Mid 2012. This left 2114 in service, 2115 stored for parts and 2118 held for preservation. The final locomotive was stored in mid 2014 following the delivery of the TR locomotives.

Being a two person locomotive, they were in recent time unpopular with management despite their modernity and reasonably high power output when maintained in good condition.

There are 33 matching items 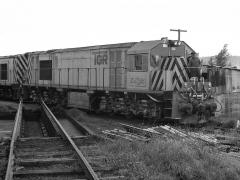 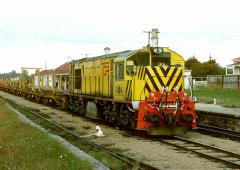 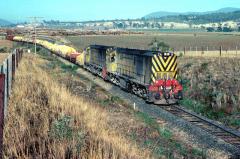 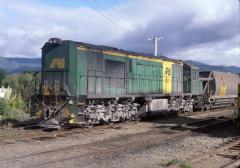 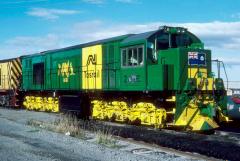 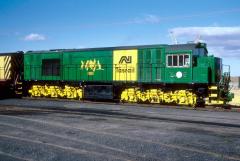 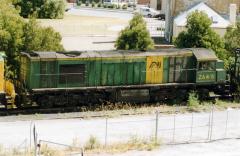 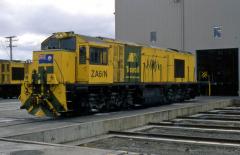 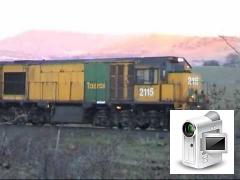 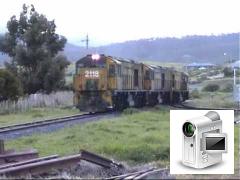 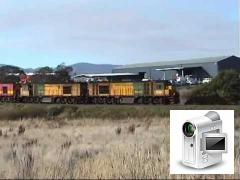 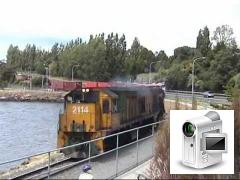 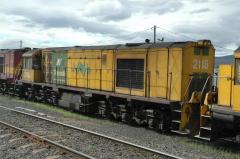 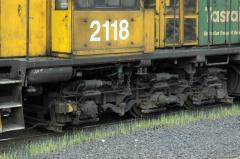 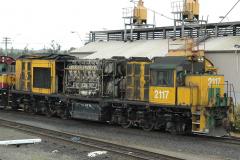 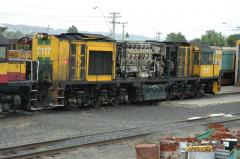 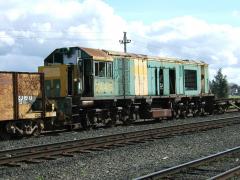 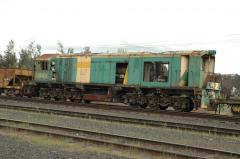 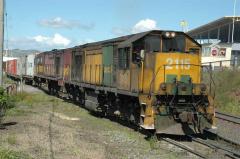 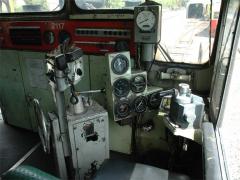 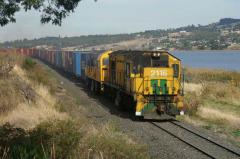 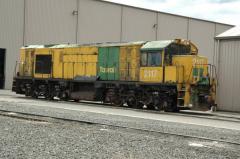 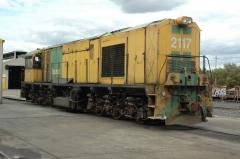